How bad can Brazil get? Much, much worse.
A visit last week for a round of discussions with investors, government officials and scholars confirmed an extraordinary deterioration in Latin America’s biggest economy in just the last six months, one that is nowhere close to playing out.
(...)
The proximate cause was the collapse in the oil price, which suddenly rendered the US$130bn debt of state-owned oil behemoth Petrobras an untenable burden. Unluckily this coincided with the culmination of a scandal in which Petrobras executives and public officials stand accused of collecting millions of dollars in bribes from construction companies in exchange for contracts.
(...)
Petrobras’s implosion is also an economic disaster. The firm accounts for nearly 10% of the nation’s fixed investment, so its recently announced plans to slash capex by 30% this year will lop off 3% from total national capital spending. Its vast supplier relationships are an important part of the economic fabric, and these suppliers have been badly hurt by the firm’s inability to pay its bills: its payment terms have quadrupled from 28 days two years ago to 120 days today.
(...)
Brazil’s resource woes do not stop with Petrobras. Vale, the big mining firm that depends heavily on iron ore exports to China, is struggling because of the end of China’s construction boom, which has driven the iron ore price from an average of US$134 a ton in 2013 to around US$60 today.
(...)
The combined effect of all these negative economic factors, the necessary but painful fiscal tightening, and the lack of any other plausible sources of near-term growth, is that Brazil’s economy will likely contract by -1-2% this year, with another somewhat smaller drop in 2016. This would be the first time since 1929-30 that Brazil’s economy has shrunk for two consecutive years. On top of that, inflation is accelerating, and at 7.7% is at its highest rate since 2005.
(...)
Markets have already reacted, pushing the real down to 3 against the dollar, its lowest rate in a decade and nearly a third below its peak. The Bovespa index is 19% off its August high. But deeper selloffs are in store. Many major Brazilian institutions sold their domestic equity positions months ago, and private wealth is streaming out of the country. A common theme in our talks with investors was perplexity that foreign money continues to flow into Brazilian stocks. Once foreign investors wise up, equity prices and the real will both tumble much further.
(...)
Policy is unlikely to provide much help. Dilma is weak, politically isolated and committed to the PT’s strategy of buying votes through welfare populism. She is terrified of a credit-rating downgrade that would reduce Brazil’s debt to junk status, which is why she authorized Levy to tighten up the budget. Even if Levy succeeds in staving off a downgrade, the government has no strategy for re-igniting growth. And there is no guarantee that Levy will succeed: his austerity measures must pass a Congress that is now paralyzed by the Petrobras scandal, and whose leaders have no incentive to cut hard fiscal deals with a half-hearted Dilma. Levy himself has no political clout and will find it hard to act without strong backing from his boss. There are low but rising odds that he could resign by the end of the year.
(...)
The only good news is that most people seem to think the Petrobras scandal marks a turning point in the treatment of corruption: in a few years Brazil will emerge with a significantly cleaner political system. And the economy is large and diversified enough that it can weather a period of contraction without a severe decline in absolute living standards. For the next year or two, though, there is little reason to expect anything other than more pain.
[end]
Postado por m.americo às 16:23 Nenhum comentário: 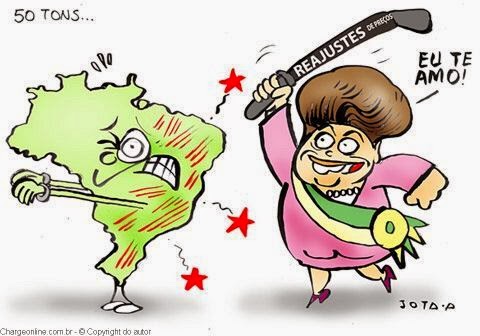 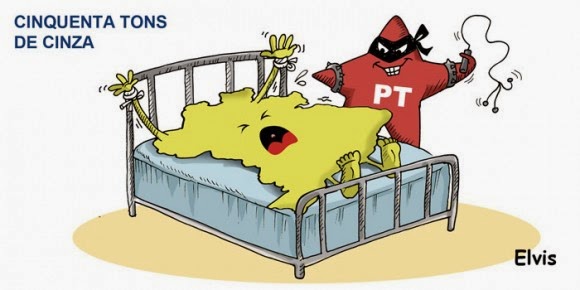 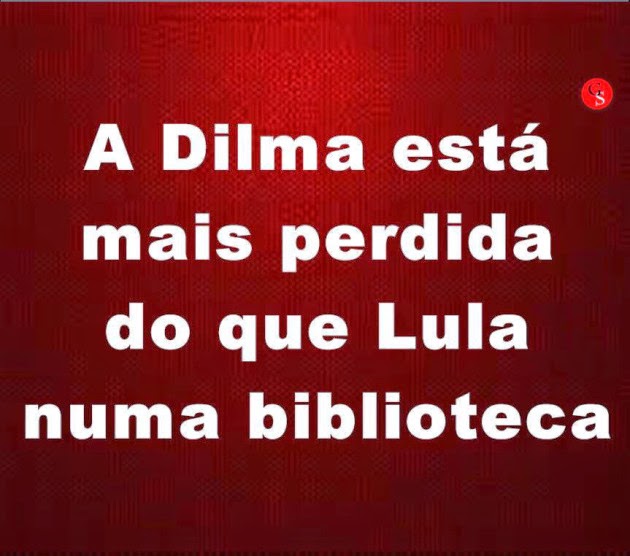 A VIOLÊNCIA NO BRASIL 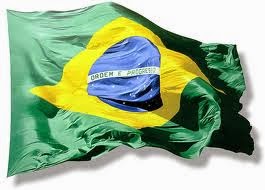 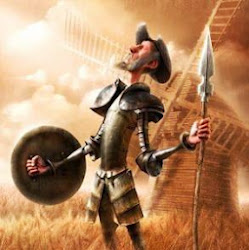 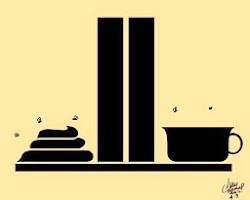 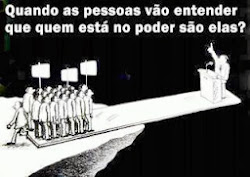